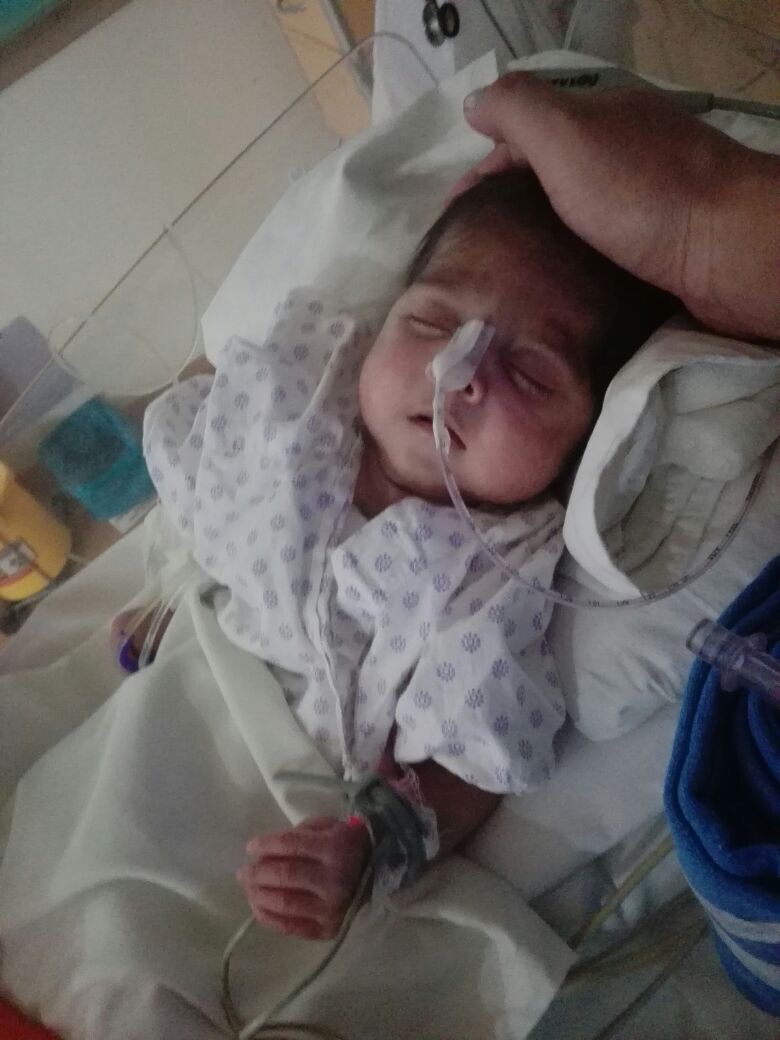 Comparable to the condition when wind blows and we get random thoughts, alike human emotions are effected by outer elements.  The stigmas of society some way disturb us; moving us away from our own planned paths. Though life is full of uncertainties, we still believe we are best in making decisions. Ignoring the fact that our decisions are effected by myths and stereotypes present in our societies.

I realized this when my CHD child entered this world. Unwanted sympathies and bundle of questions surrounded our family. Expect few majority of the society was trying to impose the fact that this might be mother fault, her diet, her karma and her lifestyle. Yes I was the culprit in the eyes of majority.  Very few believe it’s God’s planning.

I am rather blessed with ability of deafness, when it comes to my personal life and focusing on my own path. This made me alien in this society as I gave to birth to an alien creature too, my CHD child.

It was a beautiful day when he came in this world. After having a child with full pregnancy as a bed ridden patient, I thought birth of my Lil one will change things but I never imagined new page of this world is about to open for me and my family.

And then series of awws and ho haye (gesture similar to oh bad) started, undesirable sympathies, unwanted suggestions lured from all sides. The most traumatic was the tweet from Indian fellows in which they mentioned that one day my son will become terrorist and will bombard them… seriously a child who knows nothing received so unpleasantness.

The day my CHD son was diagnosed, I kept on thinking about other CHD families. Having a child with congenital defect is mostly considered as a reward of bad deeds in this world, the families going through stressful scenarios are further not accepted by society.

I still remember the first undesirable advice I received on my child diagnosis was by duty doctor of nursery, who said “You guys are young, you can have more complete and perfect kids, just leave this kid the way he is, untreated, as he has no future, don’t waste money and energy on him”.

Despite getting too much love and care, somehow the stigmas existing in our societies affected us, besides we tried our very best to ignore. On the other hand most of the families cannot.

While there is presence of positivity, there is negativity too. I was once asked by a lady in market, have you been roaming out in solar eclipse during pregnancy, evil forces are out at that time, which affected your child. Her intention might be good but this made mother like me to think, is this myth is reality.

We unintentionally start thinking what others ask or react for. Despite the fact how strong you are, or how less you care about the world. I was poked at every step.

While asking for donations one NGO owner told me she don’t believe we need money as we were not wearing torn cloths.  Our judgments are sometime so hazardous.

My story with my son is long; families who are already fighting for the lives of their children have to face emotional, financial and psychological stress.  Making things easy for such families is quite easy, by removing those disgraces from the society.  I always say that choosing our words wisely can make others and our lives easier.

My family and I ignored those undesirable disgraces and made our way out, knowing the fact this is life long journey, have to face these stigmas somehow somewhere again in our lives time to time. Trust me sometime empathies are way better than sympathies.

This blog is just a one page of my book, I am thankful to all those who stood by our sides when my son was going through a lot.

Global ARCH brings together organizations from around the world to learn, collaborate, and speak out together about the unmet needs of those living with childhood-onset heart conditions.